How to Start Your Career in the Internet of Things (IoT) 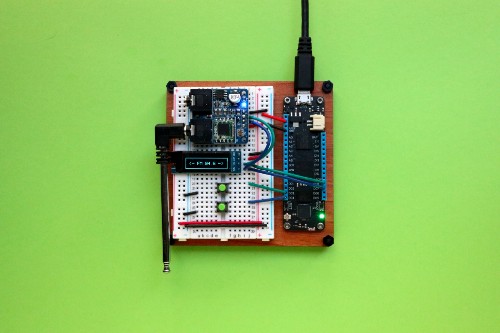 Photo by Jorge Ramirez on Unsplash

So you’ve decided to take the plunge and build a career in the Internet of things. What’s next? Many paths can be taken, but it all starts with understanding the Internet of things and how one makes a living. Let’s start by looking at some definitions. The Internet of things is “a system composed of uniquely identifiable objects (things) connected to the Internet via sensors or other devices.” Anything from your clothes to your car could be tracked, monitored, recorded, or sent back for analysis.

The Internet of things is changing the way we live and work. From self-driving cars to smart homes, it seems like every day, there is a new development in this space. But where can you find a job? As an engineer or developer? Or maybe you’re more interested in managing these systems? If so, keep reading for tips on building your career on the Internet of things!

For those who don’t work in IT or digital tech, the Internet of Things, or IoT, might be a somewhat confusing term. Too many. It probably sounds more like the title of a novel than a jobs sector. Even the people who coined the phrase struggle to define it. Numerous white papers and research articles have picked apart the evolution, meaning and significance of the IoT, but, to be frank, it can be summed up in just a single word: connectivity.

The IoT refers to the connection of devices to the Internet. But we’re not just talking tablets, smartphones and laptops here. Instead, the IoT incorporates all the existing and emerging things with internet capabilities. Things like your in-car computer, smart TV, home heating, and even the temperature-controlled storeroom of your favourite brewery.

The IoT is an ever-evolving, ever-expanding phenomenon that will, in time, infiltrate every corner of the jobs market. Thus, working with the IoT is not only exciting and challenging in equal measure, but it also promises a career in a burgeoning sector, which hasn’t been witnessed since the birth of the Internet itself.

The very nature of the IoT means new roles are constantly being created. Still, there is already an established route into the industry, regardless of the specific sector you decide to focus on. IoT careers centre on developing IoT solutions for businesses, governments, and the public. Although many entry-level roles exist within start-ups dedicated to creating IoT solutions for external clients, in-house IoT operatives quickly become an established part of many IT teams. For most IoT roles in the current job climate, equivalent IT qualifications are enough for an interview. But to get that role, there are some specific skills required. IoT positions differ from their IT equivalents in several ways. Whereas in a traditional IT environment, an Engineer or Developer might get by focusing on a single element, say App design, to succeed in IoT, you can’t simply be an expert in one field. What sets IoT apart from IT is its collaborative nature and the need to understand and experience several specific areas. The key areas and skills you need to have at least some experience in are as follows:

Data Analysis: Being able to work with Big Data is a must. Knowing how to process large volumes of data and experience working with platforms like Hadoop and Spark is a critical skills in the IoT industry.

Networking Platforms: It’s not enough to have superior knowledge of sharing data over standard networks like WiFi. Anyone hoping to progress in an IoT career must understand the importance of more complicated low-power and long-range networks like LoRa.

App Design: With much of the IoT controlled via smartphones and tablets, anyone with a background in IT looking to take the step into the IoT must have experience working with App design and development

Cyber Security: Security is a concern for all Developers. But in the IoT, the opportunities for data breaches are unfathomable. That’s why anyone considering a role in IoT development needs to, at the very least, have experience implementing cybersecurity systems. It may be an added extra in most IT roles, but in the IoT, it’s vital.

Here are a few IoT jobs that might suit a trained IT professional taking their first steps into the IoT:

IoT Architect: Don’t be put off by the grandeur of this job title. An IoT Architect has very similar responsibilities to an existing IT Architect. In essence, it is the job of an IoT Architect to plan, develop and, in many cases. In addition, a dedicated IoT Manager often manages a team of engineers and developers to create the IoT products and solutions you have helped devise.

IoT Software Engineer: As a Software Engineer working with the IoT, you’ll be responsible for turning your team’s vision into a reality. Solutions forged by IoT Architects need to be put into practice and will require further development. Like any other software engineering role, you’ll be tasked with following the project through to its completion, whether a new function for an existing product or an innovative solution to a brand-new proposal.

Of course, the above roles focus on the physical development of IoT solutions, and salaries tend to fall in line with existing IT roles. But as the IoT sector continues to grow and more start-ups join the fray, other, more unexpected functions are becoming commonplace. For example, new IoT companies are already looking for marketing personnel, Business Development Managers, accounting teams and HR professionals.

Moving up the ladder

The most exciting thing about working within the IoT sector is the opportunity for growth and the increasing importance of companies’ reliance on IoT professionals. Once established, someone working with the IoT can expect to find ever-growing opportunities for vital roles in the IT departments of existing organisations and at the head of emerging IoT companies. Already, pundits predict that the top IoT roles within a company will soon become as crucial as traditional high-level posts, like department heads. Two of the most essential and profitable IoT roles are as follows:

Lead IoT Engineer: Like in a traditional IT team, the Lead IoT Engineer is responsible for building and maintaining IoT solutions and working with experienced IoT Architects to realise a vision. With a team of Software Engineers, Designers and UX Developers below them, a Lead IoT Engineer has a vital role and must be proficient in various programming languages.

Chief IoT Officer: The most critical IoT role going is that of the Chief IoT Officer or CIoTO. This challenging job is already an established role in many companies. Recent studies have predicted that in the UK alone, more than half of all businesses in the country will soon be recruiting a CIoTO. The purpose of a CIoTO is to oversee an organisation’s IoT staff, solutions and future development. This role is the pinnacle of any IoT professional’s career, and its importance is burgeoning.

How to stand out

It might seem that with an explosive jobs market and massive opportunities for expansion, finding your first IoT job shouldn’t prove too difficult. But even if you have the academic qualifications and experience in IT to qualify you for the technical elements of an IoT role, there’s a lot more you need to focus on to show you are the best candidate.

As a fledgeling IoT professional, you’ll need a head start. The best way to do this is to become acquainted with the latest IoT research, make the most of the online resources, and attend IoT events.

Online resources: There is such a wealth of online information on the IoT that it might seem a little daunting to pin down where to start researching the subject, but staying on top of the latest thoughts and evolving practices will stand you in good stead. Postscape is a fantastic toolkit with information on the history of the IoT and up-to-date links to some of the essential white papers and research documents available today [LINK: https://www.postscapes.com. Another great place is Council, an early pioneer in IoT news http://www.theinternetofthings.eu.

Courses: Although many of the skills you will need to develop a career in the IoT will have been forged in previous roles, studying the sector in a recognised course will make you stand out from your competitors. There are many courses advertised online, with varying degrees of legitimacy. For example, in July 2017, it was announced that the University of Florida would be running its first IoT degree. Still, several great online alternatives take far less time and money to complete. Some of the best include MiT’six-week offering [LINK: https://mitxpro.mit.edu/courses/course-v1:MITProfessionalX+IOTx+2016_T1/about] and this free, four-week course from King’s College London [LINK: https://www.futurelearn.com/courses/internet-of-things]. Then, of course, many more alternatives can be found online.

Events: Every year, several large-scale events occur globally. Significant players in the IoT industry gather to share their knowledge and predict the latest industry trends, one of the largest being the annual Internet of Things World Forum [LINK: https://www.iotwf.com/]. But you can keep track of many more similar events, smaller conferences, and networking opportunities here: https://www.iotevents.org.

Within the IoT industry, when it comes to you as a candidate, employers look out for your ability to bring together ideas from different fields and make them work as a unified entity. The IoT is built around the concept that one device can connect with another and easily share information. Of course, these two devices might be completely different, but their uses are as distant as possible. But as an IoT professional, it’s up to you to make this relationship seamless, so proving your ability to connect conflicting ideas and experiences is a must.

This collaboration is just as crucial in working relationships as in product development. As a valued member of an IoT team, you’ll need to prove that you can collaborate with a wide range of people and work seamlessly to create a unified vision.

And for this, you’ll need to be a great communicator. As a junior member of the team, you’ll need to learn to cope with working on very unusual or even unexpected projects. So the ability to talk openly and ask questions is vital. As a more senior IoT professional, it will be critical to communicate complicated ideas down to IoT Engineers, Developers and external clients who will be eager to understand the IoT solutions you’ve been busily developing.

More than anything, though, you’ll need to show your resilience. You are working with concepts and products that have just emerged on the market. There are a few examples for you to use as a placeholder, but your innovative ideas may also fail. However, if you can continue to be persistent, despite the setbacks, you’ll go far in what is proving to be one of a generation’s most inspiring and exciting career choices.

Conclusion: The IoT is here to stay. And with the increased use of smart devices and wearables in our lives, this trend will only continue to grow. So what does that mean for you? If you’ryou’resiness owner or marketing professional looking for new ways to reach your customers — it’s it’s to get creative! Combine traditional advertising techniques like TV commercials with more unique approaches such as social media ads on Facebook or Instagram Stories; these platforms are perfect for reaching an audience who are always online and connected through their smartphones. So what other innovative digital campaigns have worked well for your company lately? 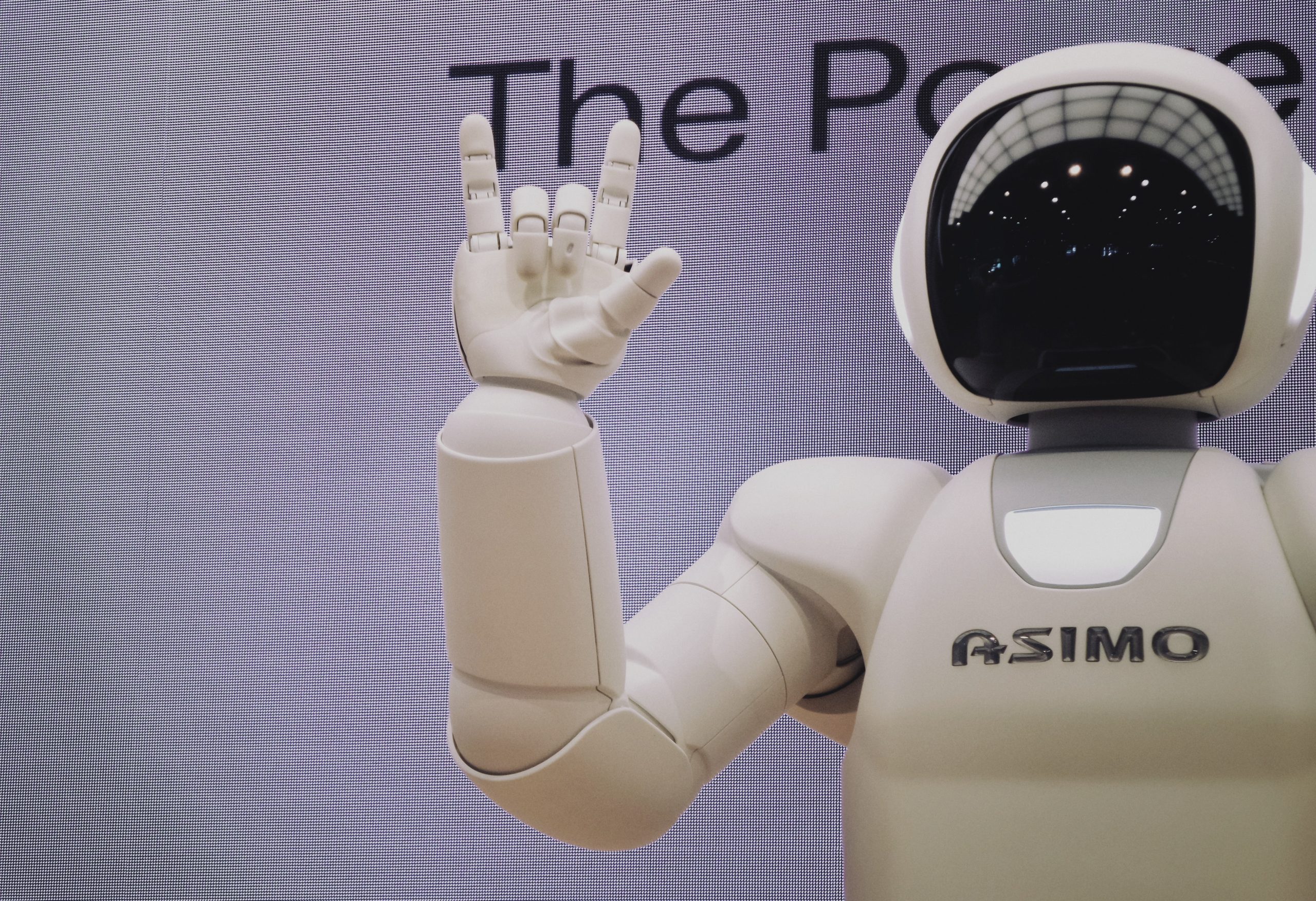 Most Promising Jobs That Will Survive The AI Apocalypse 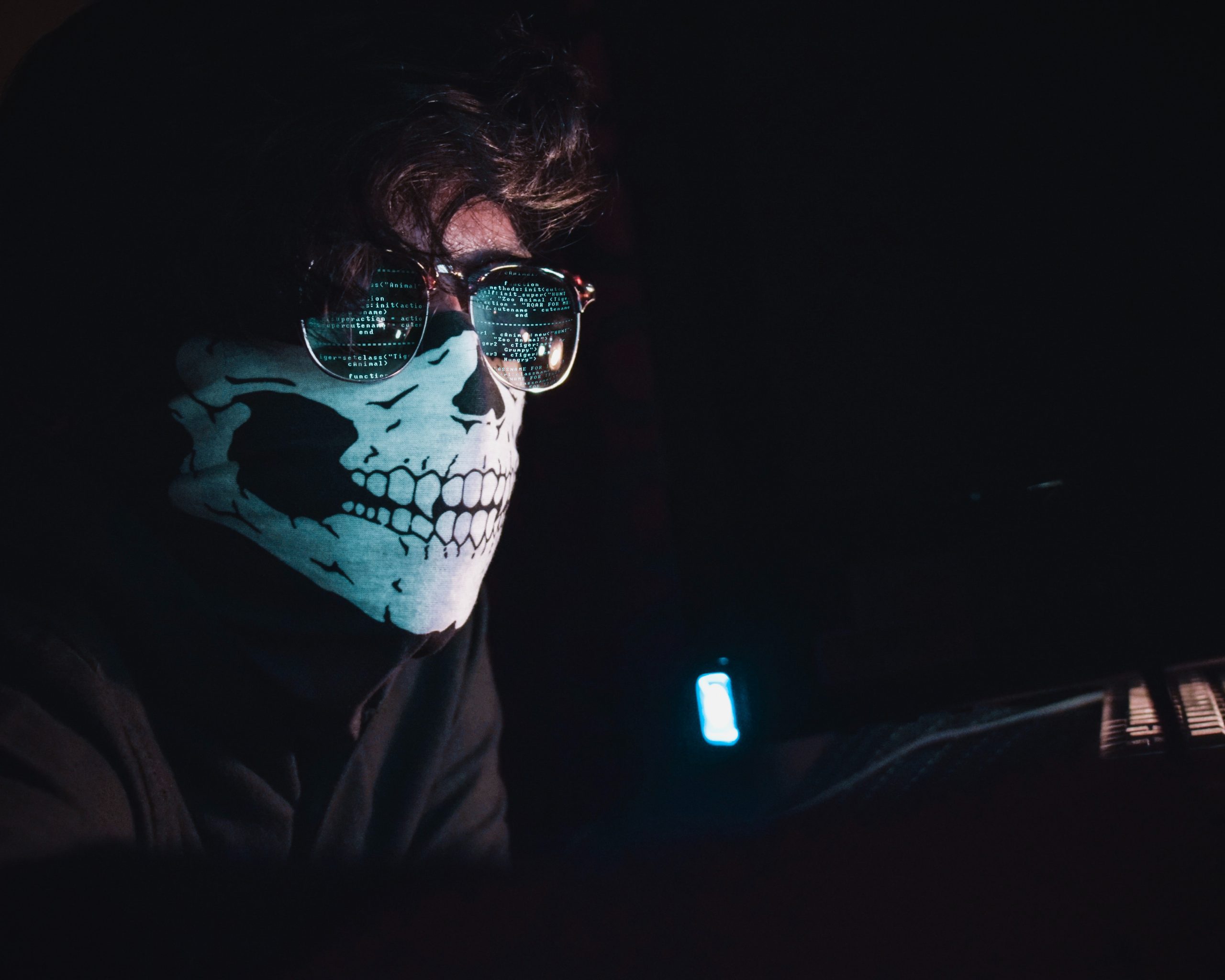 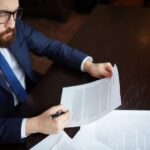 What Should You Know Before Signing An Employment Contract?