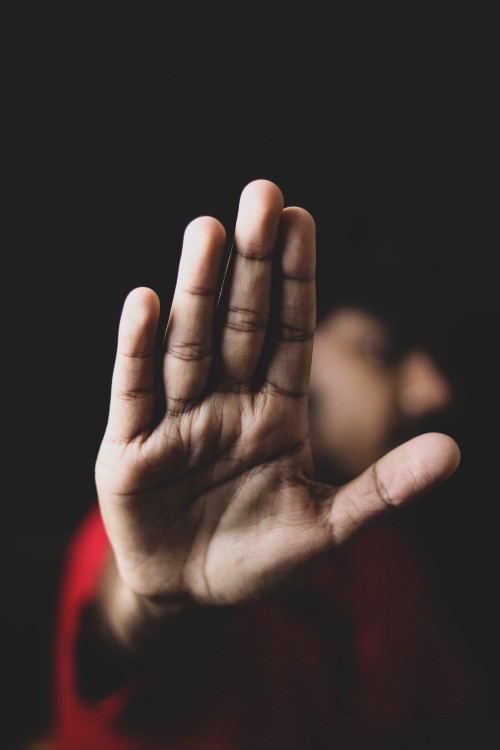 Sexual harassment is a serious issue that has been in the spotlight for a while. The number of reported cases has increased over the years, which means more people are aware of it and dare to speak out against it. It’s not only women who are victims, but men also suffer from sexual harassment in the workplace, too, according to studies. So how do you deal with such situations? You want to get up and walk out, but if you do that, they will win- they’ll think they got to you, so why don’t you come back? But if you stay, what are the chances they will stop? It’s hard not knowing what steps should be taken in this situation because we never had anything like this happen. Wouldn’t it be great to have some guidance on what to do in these situations?

Introduction: What is Sexual Harassment?

Harassment is a type of interpersonal violence that takes many forms.

The law prohibits harassment, both from an employer and from a coworker. Harassment law recognizes two types of harassment — quid pro quo and hostile work environment. Quid pro quo harassment occurs when someone in the workplace offers another person an employment benefit (like a promotion) if they submit to sexual advances or allow comments or conduct of a sexual nature to continue. A hostile work environment is created when an employee faces unwelcome physical or verbal behaviour based on gender that creates an intimidating, aggressive, humiliating, demeaning, or sexually offensive work environment.

Sexual harassment is a delicate matter, no matter where it happens. It should not be tolerated regardless of the environment where it occurs, whether the victim is a woman or a man. Unfortunately, we all tend to think that women are victims of choice, but men are also targeted in these unwanted situations. Unfortunately, when discussing sexual harassment at our workplace, the problem turns out to be even more awful.

When sexual harassment happens in a particular place, like a café, you can avoid the area and not meet the person who harassed you. But when it comes to your job, things are more complicated. The place you used to come to with pleasure and dedication now turned into a nightmare with very narrow exits. But everybody with the unfortunate chance of experiencing such an event should be strong and stand straight because sexual harassment is unethical and against the law, regardless of the background. Also, there are particular guidelines an employer can use to prevent and report any case of sexual harassment.

To get a clear image of this phenomenon, you must know sexual harassment does not only mean unwanted physical touches, patting, pinching, kissing or sexual advances. Sexual harassment can also mean a remark or comment with a sexual meaning. For example, showing in a visible place, at work, materials that have sexual content and might be considered offending. It may be a joke, but with sexual meaning, that is made continuously. Stalking someone with eyesight or making certain gestures, which might be interpreted as being of a sexual nature, can also represent sexual harassment. Suppose you recognize yourself in one of those situations, and you don’t like it or feel comfortable in it, and this thing is repeatedly happening. In that case, it may mean you are sexually harassed.

Unfortunately, women are the majority that have to face sexual harassment at their workplace. Most of them bear this heavyweight without telling anyone or taking any action. Perhaps fear, embarrassment, or the feeling that they are cornered with no escape keeps them in this dark circle. Out of the reported sexual harassment at the workplace, in two-thirds, the harasser is superior. Thus, the fear of not losing a job or facing any penalties forces women to keep silent about their enduring. All women should know that what is happening to them is entirely illegal. Therefore, they should not accept or tolerate such behaviour. The law gives women a chance to be treated accordingly. Also, if you are a woman experiencing such an event in your workplace, whether it is your boss or a colleague, you should take measures to stop it.

Management of business has a responsibility to proactively prevent such incidents than reactively take disciplinary actions, particularly during today’s age of close collaboration between people of both genders at the workplace to deliver a project. Furthermore, Indian labour laws state that a women officer should investigate any female employee complaint about harassment for an impartial probe.

Here is what you can do. First, research what you can do in case you are sexually harassed. Second, speak your mind and ask the other person to stop his behaviour, as it makes you feel uncomfortable. If you keep your mouth shut, most will consider it an act of approval. So speak out when someone is bothering you. If this diplomatic approach does not work, prepare to file a report. Collect evidence, record witnesses, and gather all the necessary information to create an argument, like noting the event’s date, hour, and details. When you’re ready to do it, file a report in written form, as spoken ones may disappear. Quitting your job should be the last option, so make sure you try all of these.

In the case of men being sexually harassed at the workplace, things are not looking that bright either. The number of men facing problems like this has doubled over the last fifteen years. They can also have a hard time when their female superior or manager hits on them, makes uncomfortable remarks or physically touches them. You might think men are not bothered by these events, but it happens in a way you disagree with and finds offensive; it is considered sexual harassment, regardless of gender. Perhaps the most unwanted scenarios are when men harass men. For some, this might look like a typical male play, but it might have some dark underlayers. If one of the men feels uncomfortable or awkward about these happenings, he should take the matter into his hands and find a way to stop it, just like in the case of women.

As mentioned before, sexual harassment is against the law. The US law clearly states that it is “unlawful to harass a person (an applicant or employee) because of that person’s sex, according to the definition given by the US EEOC. In the US employment system, the harasser may be the superior of the victim, a coworker, a supervisor, or someone from outside of the workplace place, like a customer. The victims may be women or men. The discrimination caused by sexual harassment violates Title VII of the Civil Rights Act of 1964. It is the principal law that protects against sexual harassment. Many American states also developed supplementary legal protection besides Title VII, so you should check the state’s law to determine what needs to be done under these conditions.

In the UK legal system, sexual harassment is also not accepted. A clear definition about how outline sexual harassment does not exist, but the Sex Discrimination Act of 1975 gives anyone the legal right not to be sexually harassed at work. The legal system considers unlawful behaviour if a man or woman is treated less favourably because of their sex. The Employment Tribunals are the ones that take and solve harassment cases filed by employees. Even if sexual harassment is forbidden by the Sex Discrimination Act, in most of the UK’s instances, an accusation like this will have other forms of unwanted treatment filled as complementary. Thus, not being recruited by the employer, facing criticism at work, and lack of promotion or dismissal are also considered adjacent to sexual harassment.

Sexual harassment, in any form, violates a person’s fundamental rights. Moreover, the workplace can lead to severe psychological trauma and distress.

Sexual harassment in the workplace violates one’s fundamental rights and has severe psychological consequences. Victims of sexual harassment are more likely to suffer from depression and anxiety disorders. They are also at greater risk for developing post-traumatic stress disorder or other psychological conditions that may require medical or mental health treatment.

The different forms that sexual harassment can take in the workplace include:

Sexual harassment is a global phenomenon that has affected millions of people. While there are many different laws and regulations for sexual harassment in other countries, the Canadian Criminal Code on Sexual Assault and Interference best captures the definition of a sex crime in the United States.

Sexual assault and interference are defined as “sexual touching” under Canada’s criminal code. In addition, the Canadian Criminal Code defines “sexual touching” as “any act or gesture of sexual nature done or made by a person with the intent to sexually abuse another person.”

The US does not have a specific law related to sexual harassment. Still, it has laws covering other forms of sexual violence, including non-consensual touching or attempts to commit those acts.

What To Do if You’re Sexually Assaulted or Harassed at Work?

Sexual harassment is never taken lightly. On the contrary, it is one of the most disturbing experiences an individual can go through. And this is even more so if it happens at work, where many factors come into play, such as the fear of losing a job or being ridiculed by coworkers.

It’s imperative to immediately report a sexual harasser to a supervisor or HR representative. This will help in getting legal assistance if needed. In response to the #metoo movement, many women have become more vocal about their experiences with sexual harassment. With many women coming forward and naming high-profile men as their harassers, there is a lot of talk about how to deal with harassers.

It is important to remember that the first step is constantly reporting the issue. Otherwise, nothing can be done about it. The next step depends on what type of harassment has been going on at work. If you are experiencing unwanted touching or physical contact by a coworker or someone who works for your company, then it is best to report this as soon as possible to HR or your boss. This will remove the person from your workplace and protect you from future harm if they continue their pattern of behaviour with others in your workplace.

Sexual harassment is a sensitive matter in the workplace. It can be damaging not only to your employees but also to your company. That’s why you need to implement effective strategies that will keep your work environment safe and respectful for everyone.

Here are some of the most effective strategies that you should consider implementing right away:

– Keep an eye on what happens in the workplace, including staff behaviour, interactions with customers, etc.;

– Ensure that sexual harassment training is conducted regularly for all supervisors and managers;

– Give employees an avenue to report incidents of harassment without retaliation;

If you are a woman or man, it is essential to know your rights and dare to speak up when something does happen. You may be surprised by some of our findings in this blog post. Sexual harassment can occur anywhere at any time, as we all too often see on social media newsfeeds these days with high-profile stories like Weinstein’s case. However, what will surprise many people is that men also experience sexual harassment from other men! It makes sense for us all to work together (especially if you’re female) and support each other, so no one has to go through things alone that they don’t deserve — whether it’s an unwanted touch or worse. What do you think? 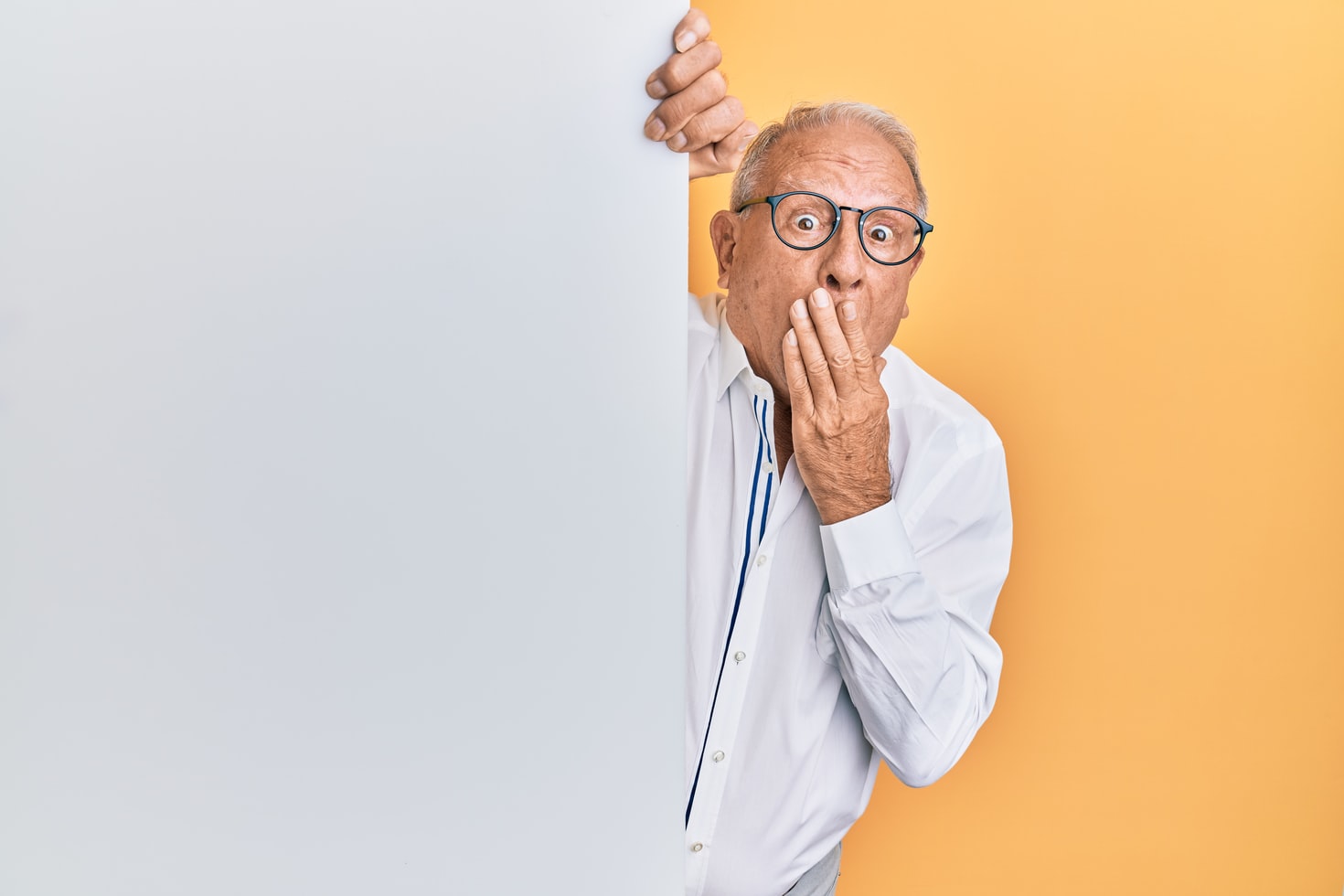 How To Fight Age Discrimination when Applying for Jobs 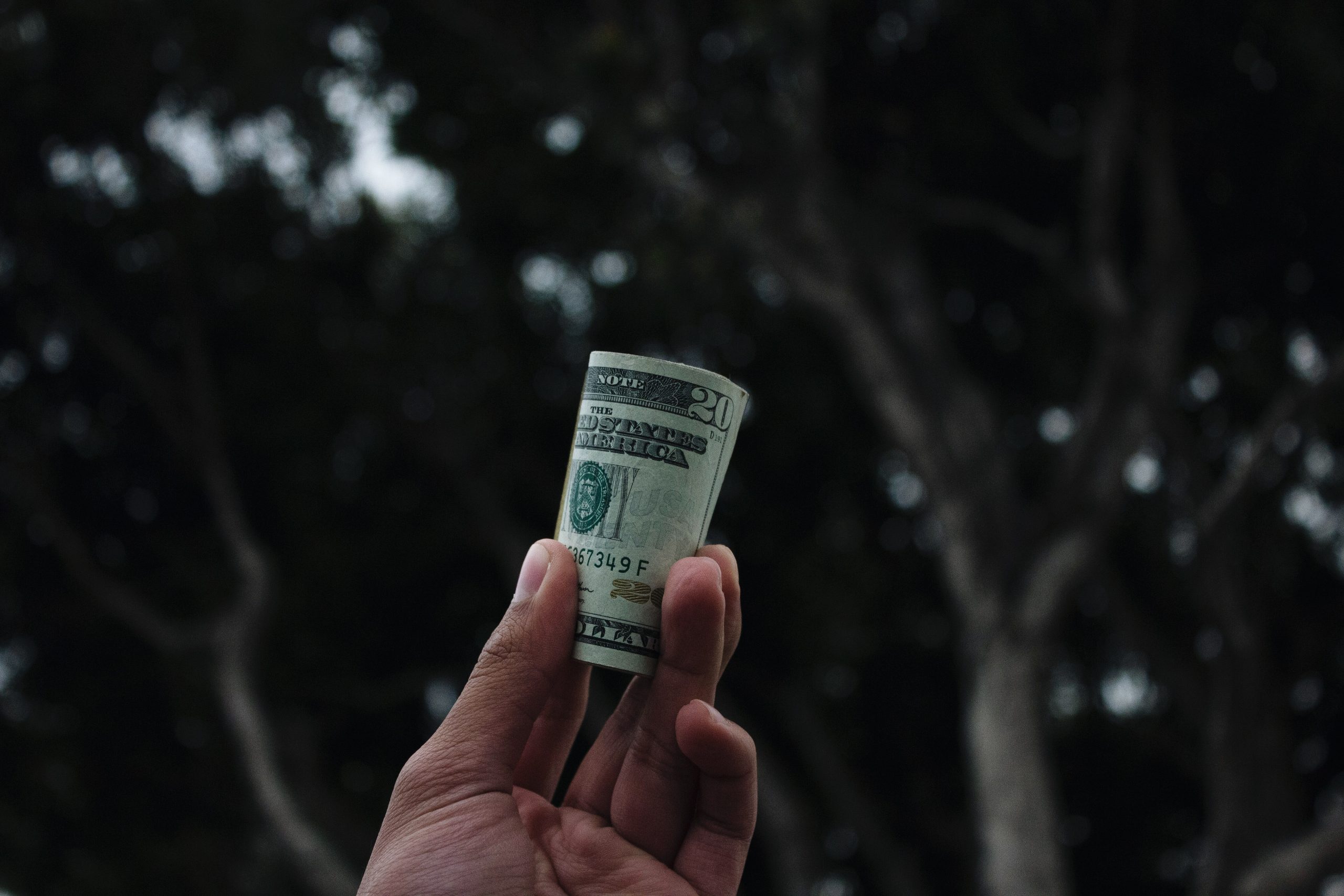 The knack of negotiating for a pay raise and getting it 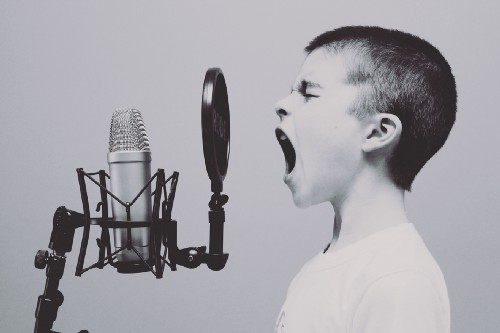 The Art of Giving Feedback Without Criticising A Colleague 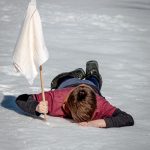 How To Resign Professionally, Generate References & Not Burn Bridges